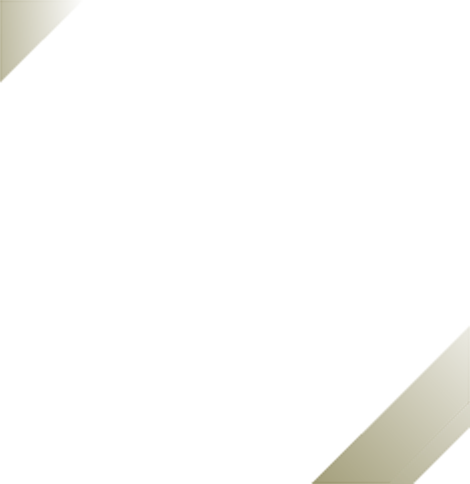 Zoe was born in Mapoon Mission on the Western Coast of Cape York Peninsula Queensland in 1946. Her farther was of Solomon Island decent and her Grandmother was from Camooweal in the Gulf of Carpentaria. Zoe says “my Mother was born at Lawn Hill and her mother was Aboriginal and her father white”.

In the late 1920’s Zoe’s mother was forcibly relocated to Mapoon Mission from Burke Town, as was the policy of the Government of the times, which we now know as The Stolen Generation. She spent her early years moving between Mapoon and Thursday Island where her father worked as a driver for the Church. From 1960 Zoe spent three years in Brisbane attending school, after which she returned to Silkwood to reunite with family working on the railway in 1964.

In 1965 Zoe meet her husband Stanley de Jersey - they married on the 30th April 1966 and welcomed their first daughter Margaret in September 1966. The family then followed the work opportunities of Stan, taking them to places like King Ranch, Collinsvale (Tasmania), Mount Isa and back to Silkwood where youngest daughter Daphne was born in 1969.

Moving to Lakeland downs for a period, they then made multiple moves following Stan's work and took up permanent residency in Silkwood when the girls were of school age. In 1997 they relocated back to Mapoon - the Mapoon Community having been re-established in the late 1980’s.

“We supported other family members by fund raising in Silkwood to help others get things going back in Mapoon” commented Stan and Zoe. “It used to take us four hours to travel into Weipa to get supplies”.

Zoe has been producing shell and bead necklaces since being taught by her mother as a child. In 2003/4 she started selling the shell necklaces through Western Cape Arts Group. In 2011 Zoe attended a workshop run by Mapoon and Land and Sea  facilitated by Sue Ryan, Jeanne Allen and Cecile Williams. It was there that Sue introduced Zoe to Ghost Net Sculpture. “I wanted to do place mats and I saw Sue making a hen or a roster, I asked if she could make a turkey frame for me to weave. I told Sue the story of how I wanted to use the turkey to put a Voodoo curse on the turkey that was eating all my Cassava” comments Zoe.